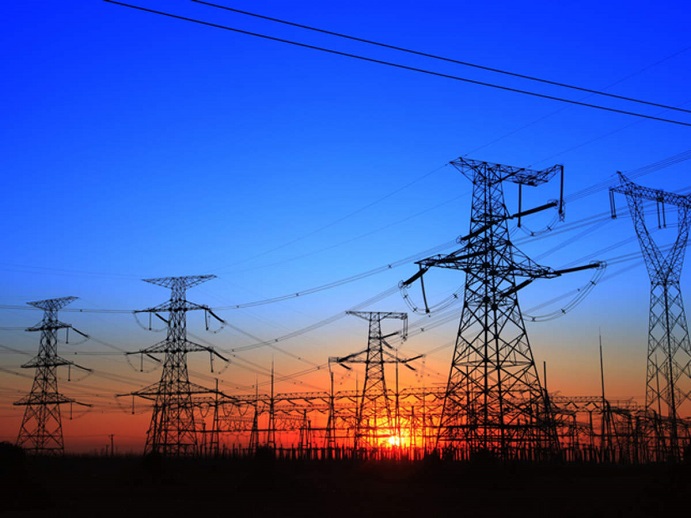 Several cities in the occupied West Bank, including Ramallah and Bethlehem, are suffering from power cuts as a result of Israel’s state-owned electric company cutting supplies.

Israel Electric Corp (IEC) has put in place daily power cuts which last three hours since Sunday, according to Reuters, and affect an estimated 130,000 people.

The cuts were to press for payment for what it said to be $519 million owed by the Palestinian electricity company, according to Reuters.

JDECO is the largest electricity provider in the occupied West Bank, covering Ramallah, Al-Bireh, Bethlehem, Jericho, the Jordan Valley and some neighbourhoods in Jerusalem. Ninety per cent of its energy needs come from the IEC.

According to Al-Monitor, the Palestinian distributor received its first warning in August, prompting it to take out a 100 million shekel ($28.3 million) loan to repay a portion of its debt to the IEC.

Hisham Omari, chairman of the JDECO, said: “When you have no electricity, there is no life. You stop life, you stop work, you feel the winter cold, for three hours.”

Omari said the company was “trying to take a 150 million shekel [$43.25 million] loan from a Palestinian bank to help pay off the debt.”

He added that the PA is negotiating with Israel to reschedule JDECO’s debt payments and end the power cuts.

Since the occupied West Bank was captured by Israel in 1967, Palestinians are largely dependent on electricity supplied by the occupation state.

Last month, Chairman of the Palestinian Energy Authority, Zafer Melhem, said the Palestinian electric company is preparing to prosecute its Israeli counterpart over plans to cut electricity in the occupied West Bank.

This was followed by a JDECO employees holding a sit-in at the company’s offices in protest against the Israeli policy of collective punishment which they said was a violation of international law.