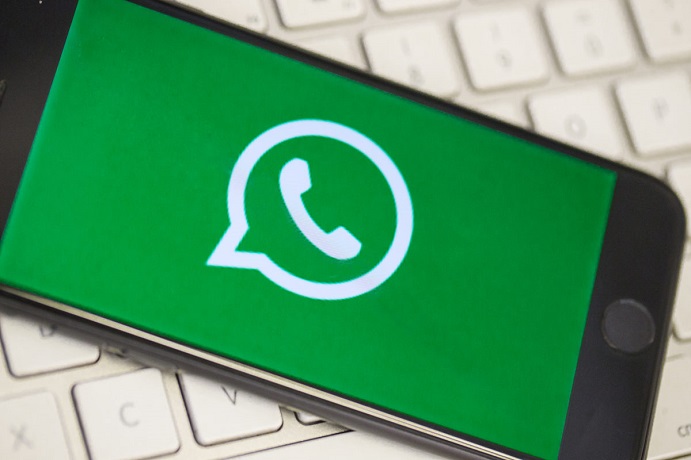 WhatsApp yesterday blocked access to hundreds of Palestinian journalists and activists who were providing live updates during the Israeli offensive on Gaza, Safa news agency reported.

This came less than 24 hours after the end of the two-day Israeli offensive which resulted in the death of 34 Palestinians and wounded 111 others.

Palestinian journalists and activists, who were active during the Israeli offensive, reported that their accounts were blocked and they were unable to use them.

The Gathering of the Palestinian Journalists condemned this step and accused WhatsApp of being complicit in Israel crimes against the Palestinians in the Gaza Strip.

It also said that this came as a result of their efforts to disclose the Israeli crimes against the Palestinian civilians and civil targets.

“This is to cover up the Israeli crimes and this is a continuation of the mother company, Facebook, as well as Twitter which had banned and blocked pages and accounts of hundreds of Palestinian journalists and media companies with thousands and millions of followers,” the group said.