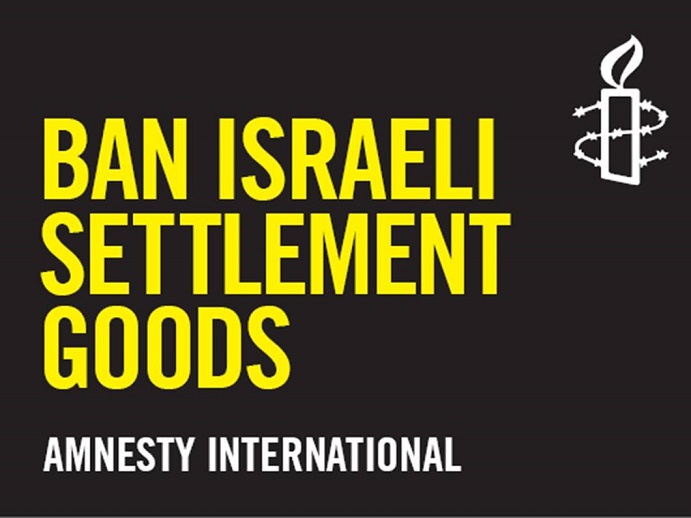 The Israeli government is “worried” that a court decision in November will compel European countries to label produce made in illegal West Bank settlements, reported the Times of Israel.

On 12 November, the Court of Justice of the European Union (EU) will issue a final decision on a case that began when an Israeli settlement winery “appealed a French court’s decision that determined that wines produced by Israeli settlers may not be labelled as ‘Made in Israel’”.

According to the report, the court is “widely expected to rule that settlement goods must indicate that they were produced in Israeli settlements, as opposed to in sovereign Israel”. Such a ruling cannot be appealed, “and will be legally binding on all EU member states”.

The Israeli government reportedly “fears the forthcoming ruling could have a chilling effect on European businesses currently considering whether to import settlement products, which has the potential to seriously hurt Israeli exporters.”

“We are concerned about the expected verdict,” an Israeli diplomatic source told the Times of Israel. “We expect European countries that value the peace process and that deem the relationship with us important not to implement the ruling in a manner that would damage our relationship.”

This specific case goes back to a November 2016 decision by the French government, with the publication of a notice about the need to label goods originating from settlements in territories occupied by Israel in 1967.

As a result, the Psagot settlement winery, along with Organisation Juive Européenne (OJE), jointly appealed the decision “at the French Council of State, a government body that serves as legal adviser to the government”, which referred the matter to the EU’s Court of Justice in Luxembourg.

An Israeli diplomat speaking to the Times of Israel complained that the expected decision will “decrease” the European countries’ “manoeuvring space”.

“Those seeking to delegitimise Israel could use the ruling against us, both on the legal level as well as in terms of public perception,” the diplomat added.

Interestingly, the report noted, the Israeli government was opposed to the legal appeal “from the beginning”, and “made efforts to convince them [the settlers and OJE] to withdraw it”.

“This ruling will give a great boost to BDS [the Boycott, Divestment, Sanctions movement],” another Israeli official said, adding: “We all agree that this ruling will be very damaging.”