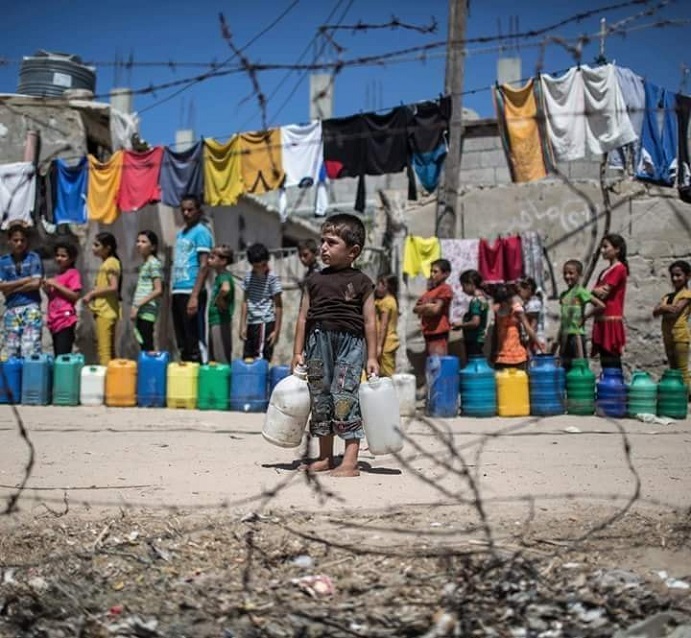 The Gaza Strip faces an unprecedented humanitarian crisis, impacting the livelihoods and access to essential services by its two million residents. This crisis has been driven by over 11 years of an Israeli blockade and an unsolved internal Palestinian divide, exacerbated since March 2018 by the massive increase in Palestinian casualties in the context of demonstrations taking place near Israel’s perimeter fence, as well as limited escalations in hostilities. The following indicators were identified by the Humanitarian Country Team (HCT) to monitor the crisis, trigger humanitarian action and prevent further deterioration.