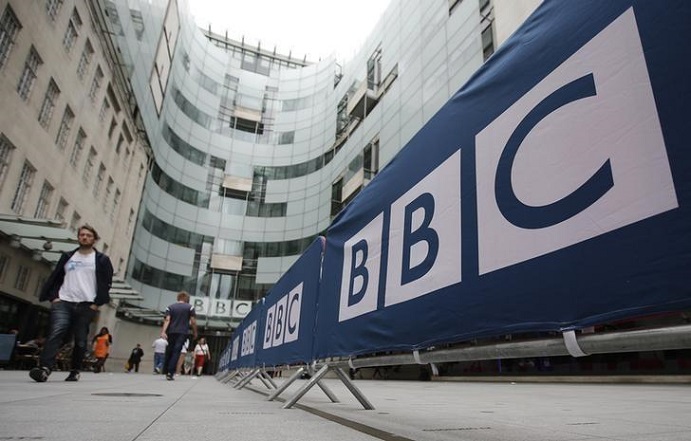 The BBC has had to defend its description of Israel as the “ancestral homeland” of the Palestinian people in response to a complaint by a viewer who criticised a presenter’s version of history as inaccurate.

The dispute started after BBC Middle East Correspondent Tom Bateman, reporting on confrontations between Israeli soldiers and Palestinian protesters at the nominal border of the Gaza Strip in May, said that the Palestinians were “also seeking a right to return to their ancestral homeland in Israel”.

Bateman’s description was challenged by Eric Alsbury, a 74-year-old retired engineer. Alsbury challenged the statement on the grounds of accuracy, saying that it was “incorrect” to call Israel the “ancestral homeland” of the Palestinians. “It may be that Palestinians have lived there in the past, as other nationalities have,” insisted Alsbury, “but it is not and has never been their ancestral homeland.”

In its “Palestine” entry, Encyclopaedia Britannica chronicles the region’s history, population and the displacement of its indigenous population to make way for the creation of the state of Israel. At the turn of the 20th century, it explains, the population of historic Palestine was predominantly Arab. The total population of about 690,000 in 1914 was comprised of 535,000 Muslims, 70,000 Christians, most of whom were Arabs, and 85,000 Jews.

Despite large scale Jewish immigration supported and funded by wealthy philanthropists in Europe, the population of historic Palestine in 1946 was, with 1,269,000 Arabs and 678,000 Jews, still overwhelmingly Palestinian, the encyclopaedia points out. The Palestinians’ main political aspiration was to create an independent state on all of historic Palestine for all of its inhabitants, including Jews and Christians.