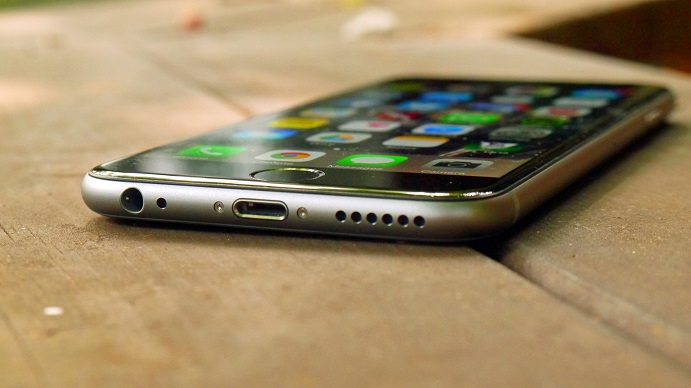 Israeli spy firm Cellebrite’s new software can hack any iPhone in the user’s possession, the company claimed earlier in June.

The software also works on iPads and on many Android phones.

The latest version can “perform a full file system extraction on any iOS device,” obtain passcodes and circumvent encryption, the firm’s website says.

The software cannot be used remotely, and requires physical possession of the device to be hacked.

Cellebrite says its products are sold to law enforcement and to national spy agencies.

But Forbes has reported Cellebrite equipment being sold on eBay for as little as $100.

This makes it “the dream for hackers and jealous spouses alike,” the business and tech publication has commented.

“Increase your chances of finding the incriminating evidence and bringing your case to a resolution,” the marketing blurb promises.

The release of the new software came just ahead of Cellebrite’s announcement that it had secured $110 million in new venture capital investment.

While Israeli spy firms usually claim their products are only used in legitimate ways, they are often employed by some of the world’s most repressive governments.

NSO Group, for example, recently made headlines when WhatsApp fixed a breach which allowed the firm to infiltrate smartphones remotely.

NSO Group software has also been used to target dissidents from Saudi Arabia and the United Arab Emirates.

Their spyware has been used against Amnesty International staffers and NSO Group has allegedly attempted to discredit journalists who have exposed their practices.

Saudi columnist Jamal Khashoggi, murdered by the Saudi government in its Turkish consulate after he fell out of favour with the ruling faction last year, had his conversations spied on using NSO Group software.

The director of a prestigious London art gallery stepped down last week after The Guardian revealed her investment in NSO Group.

Yana Peel stated that she was “better able to continue my work in supporting the arts” by quitting the Serpentine Galleries.

She complained of “inaccurate media reports” but did not specify any inaccuracy.

Asa Winstanley is an investigative journalist and associate editor with The Electronic Intifada. He lives in London.