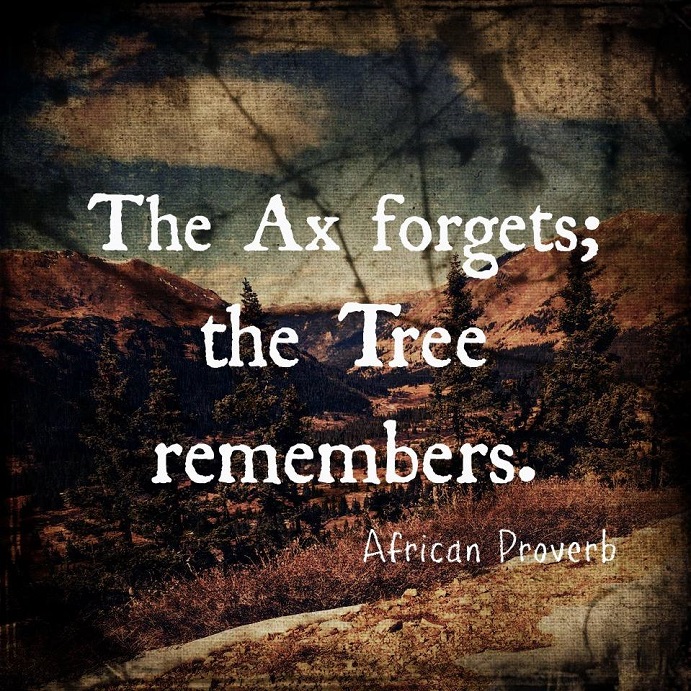 Take up the White Man’s burden —
Send forth the best ye breed —
Go bind your sons to exile
To serve your captives’ need;
To wait in heavy harness,
On fluttered folk and wild —
Your new-caught, sullen peoples,
Half-devil and half-child.

— from The White Man’s Burden — The United States and the Philippine Islands by Rudyard Kipling, 1899

In classical racist literature and discourse, black/brown natives are portrayed as lazy groups who cannot run their own affairs; they belong to backward entities that clash with other modern entities. The best intentions of these nations amount in the end to nothing, and whatever they have is brought about by the powers of illusion and Western intervention. The racist ideology of colonialism justifies the occupation of other lands, and then defends the so-called human face of Western colonialism, in general, and Israeli settler colonialism, in particular.

Jared Kushner, Donald Trump’s Middle East adviser and son-in-law, has recently raised doubts about the ability of the Palestinians to govern themselves: “That’s one that we’ll have to see. The hope is that they, over time, will become capable of governing… [The Palestinians] need to have a fair judicial system … freedom of press, freedom of expression, tolerance for all religions before the Palestinian territories can become ‘investable.’” Of course, Israel, for him, does have all these freedoms, even if he fails to acknowledge that they are exclusive to a particular ethno-religious group.

This is racism 101, taken straight from the social Darwinism of the 19th Century.

One classical definition of racism, based on a strictly biological approach, which the likes of Jared Kushner and other white supremacists from South Africa to the American South to apartheid Israel believe in is that human beings may be distinguished in terms of their biological make-up, and these differences result in essential innate differences in relation to intelligence. This is the rationale for racism.  So based on this logic, Palestinians are not as smart as White Ashkenazi Israelis to govern themselves. Let alone the fact that differences between social groupings are a function of material and historical forces. And this applies to the differences between settler-colonists and natives in Palestine.

Palestinians, for white, rich kids like Kushner, are not genuine and authentic human beings, like Ashkenazi Israelis because they do not produce bombs and machines. Thus, they simply cannot govern themselves. But they are, of course responsible for the tragedy in their lives from 1948 until today. Israel, with the U.S., has been trying to civilize them. Palestinians have a different mentality, inferior to that of Westerners. This is why these primitive, uncivilized Palestinians should be grateful if the Ashkenazi Israeli should be generous enough to carry the burden of governing them.

Kushner’s message is clear enough: Since you cannot trust Palestinians to run their own affairs, they should accept the “deal of the century” and their own enslavement to Israelis.  Kushner’s is an ideology that is not only racist, but also, Islamophobic, and Orientalist. I have no doubt whatsoever that he would have supported the Jim Crow Laws, and the Apartheid regime since he has no problem whatsoever with the new Israeli Nation-State Law!

Let me end this piece with jewels taken from one of the greatest Palestinian thinkers of the 20th Century, the late Edward Said who noted in Culture and Imperialism that, “the common factor of both colonialism and neo-colonialism, as constituents of imperialism, is the presumption of the superiority of the white/Western colonialist over the Black/Native colonialized — and the right of the former to oppress the latter, whose role is only reaffirming the superiority of the former.”

A day of protest and resistance across Palestine following ‘massacre’ in...

‘Shackled in his bed’: Palestinian child succumbs to wounds sustained from...

After Jenin, is a third Palestinian uprising inevitable ?

‘A mix of sorrow and anger’ – Palestinians in Jenin speak...

Jerusalem, West Bank on edge after outbreak of violence