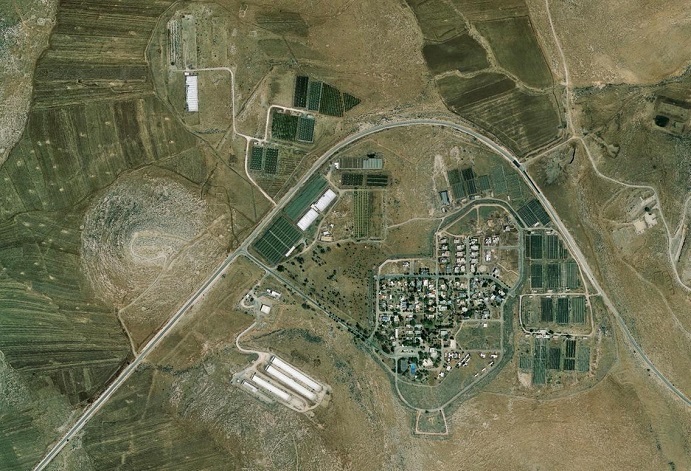 US President Donald Trump’s decision to unilaterally legitimise Israeli settlements carries domestic considerations and emanates from connections with the Israeli right, an affiliation epitomised by his son-in-law.

In a shift of a longstanding ruling by Washington, Secretary of State Mike Pompeo on Monday struck down a 1978 State Department legal opinion that says settlements in the Occupied Palestinian Territories are inconsistent with international law.

Mr Pompeo said the settlements are not “per se, inconsistent with international law”, suggesting that the new position could remove an obstacle to peace.

The 1978 opinion was made as the Camp David Accords were being finalised. It bolstered positions by then US president Jimmy Carter and his Egyptian counterpart Anwar Al Sadat that pursuit of peace between Egypt with Israel did not mean compromising Palestinian rights.

In practice, the post-Carter administrations in the US did little to stop Israeli settlements.

Even former President Barack Obama, who proceeded with the 2015 Iranian nuclear deal despite Israel’s opposition to the accord, had all but given up on trying to restrain Israeli settlement activity. It was partly due to electoral considerations.

Mr Obama made a parting shot in December 2016 before leaving office after two terms. Instead of a usual veto, the US abstained from voting on a UN Security Council resolution condemning the settlements.

American presidential campaigns start early, and Mr Trump has made sure to cater to his generally pro-Israel evangelical base.

Bernie Sanders, a Democratic front runner, said Mr Trump is “isolating the United States and undermining diplomacy by pandering to his extremist base.”

Mr Sanders pointed out that under international law, the Israeli settlements are illegal, a position shared by the EU, which regards the settlements as finishing off chances for the two-state solution.

The EU is trying to pressure Israel to halt settlements by making it more difficult to use the settlements as a commercial export hub.

Mr Pompeo’s announcement furthers the foreign policy divide between the US and the EU. But the driver of US policy on Israel is Mr Kushner, Mr Trump’s adviser and son-in-law.

The White House has delayed a US plan for peace, waiting for the formation of a new government in Israel.

Benjamin Netanyahu, whose fate hangs in the balance, after another inconclusive election in Israel two months ago, has not hidden his affinity for Mr Kushner.

At a press conference with Mr Trump a month after taking the helm at the White House in February 2017, Mr Netanyahu addressed Mr Kushner in personal terms.

But for the first time in more than 10 years, someone other than Mr Netanyahu could become prime minister.

Even if Benny Gantz forms a cabinet, his positions on the Palestinian issue, and settlements in particular are not significantly different, if at all, from Mr Netanyahu.

The US decision is a boon to whoever have a realistic chance to come to power in Israel.