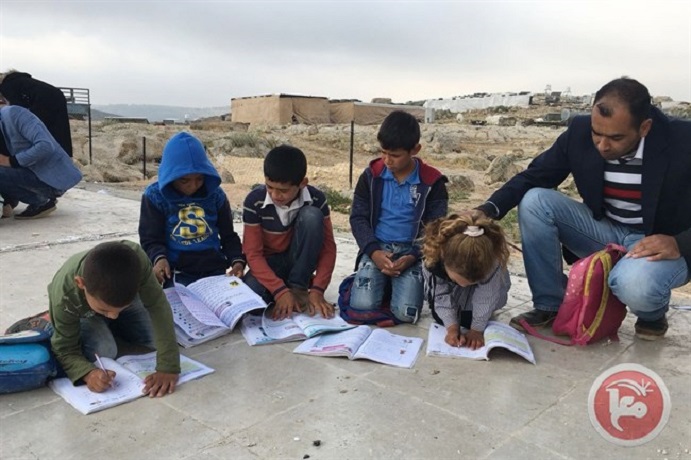 UN and Qatari envoys yesterday met with the Coordinator for Israeli Government Activities in the Occupied Territories, Major General Kamil Abu Rokon, and discussed the situation in the Gaza Strip, Israeli media reported.

During the tripartite meeting, which was initiated by Abu Rokon, the three men discussed the situation in Gaza and the latest Israeli escalation which was triggered by the Israeli army killing and then kidnapping the body of a Palestinian man in the southern Gaza city of Khan Yunis.

They discussed how to regain stability and return the situation in the coastal enclave, which has been enduring a strict Israeli siege since 2007, to normal.

PA wants the world to deal with Israel as an ‘apartheid...

The World Cup has exposed the bankruptcy of the Abraham Accords

Apartheid is lucrative for Israeli tech

Blinken vows US support for Israel despite unease over government

[VIDEO] How Jared Kushner lost at the World Cup in Qatar

Floods in Gaza are getting worse every year