Home nieuws Palestine PM: ‘I will not go down in history as someone who... 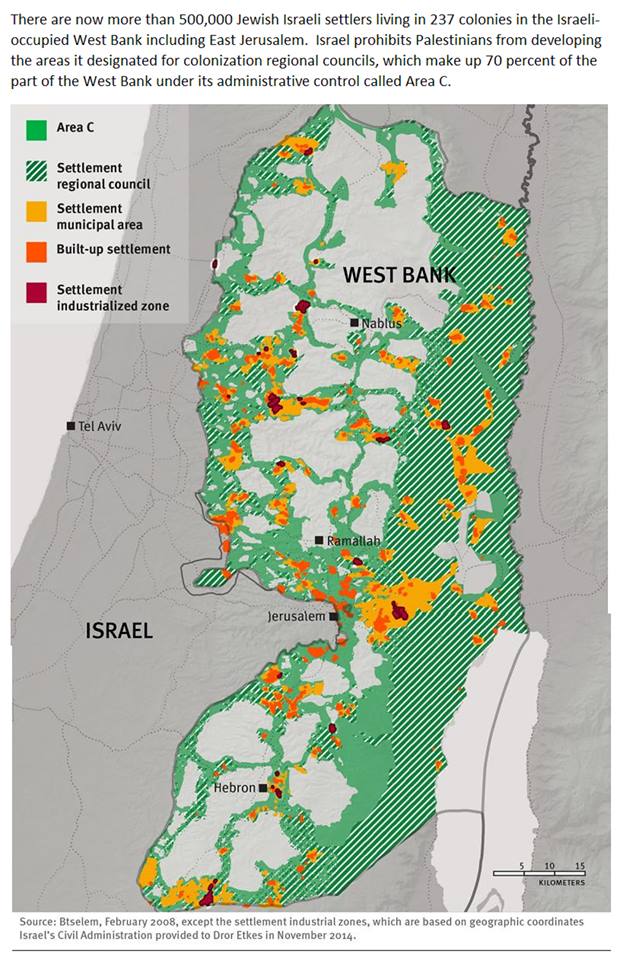 The Palestinian president rejected on Saturday the US’ so-called peace plan in the Middle East, saying Palestine had cut all relations with the US and Israel.

In an emergency meeting of the Arab League in Cairo, Mahmoud Abbas said:

I reject the so-called ‘Deal of Century’ and I will not go down in history as someone who vends or gives up on Jerusalem.

The US is “no longer a friendly country for Palestine,” Abbas said, adding: “I also refused to talk to Trump.”

Abbas announced during his speech that Palestine had cut all relations with the US and Israel, including security ties. In 2014, Abbas described the PA’s security coordination with Israel as “sacred”.

Over the years, though, he has threatened repeatedly to end this collaboration with Israel, usually when the PA’s funding is being threatened. Despite this, he has remained true to his 2014 speech, and security coordination between the PA and Israel remained steadfast.

He emphasised that he rejected the plan outright once he learned it would allow Israel to annex Jerusalem.

Abbas said the Palestinian Liberation Organisation (PLO) recognised Israel since 1988 and that in return, Israel’s former Prime Minister Yitzhak Rabin accepted the PLO as the legitimate representative of Palestine. That recognition paved the way for the historic 1995 Oslo Accords, which the Palestinians have also ‘cancelled’.

He asserted that Trump was unaware of the plan’s contents as it was his son-in-law and consultant Jared Kushner who had prepared it, adding that the plan allowed immediate implementation by Israel, but that Palestine would have been allowed to exercise its rights under the proposed deal only four years later.

“We had previously accepted the establishment of a Palestinian state in the 22% of Palestine’s historical land and now they demand 30% of this remaining region,” Abbas said.

He noted that though he had met Trump four times and successive US delegations had visited Palestine 37 times, none of these negotiations had yielded results.

The Arab League foreign ministers meeting in Cairo said the plan did not meet the minimum aspirations of Palestinians, and that the League would not cooperate with the United States in implementing it.

The ministers affirmed Palestinian rights to create a future state based on the land captured and occupied by Israel in the 1967 Middle East war, with East Jerusalem as capital, the final communique said.

Foreign ministers from Egypt, Saudi Arabia, Jordan, three close US allies, as well as Iraq, Lebanon and others said there could be no peace without recognising Palestinian rights to establish a state within the pre-1967 territories.

After Trump unveiled his plan, some Arab powers had appeared, despite historic support for the Palestinians, to prioritise close ties with the United States and a shared hostility towards Iran over traditional Arab alliances.

Trump on Tuesday announced his so-called plan to end the Israeli-Palestinian conflict at the White House alongside Netanyahu, with no Palestinian officials present.

During the event, Trump referred to Jerusalem as “Israel’s undivided capital.”

The so-called “Deal of the Century” unilaterally annuls previous UN resolutions on the Palestinian issue and suggests giving Israel almost everything they have been demanding. The United Nations have since rejected Trump’s peace plan.

On Friday Turkish president, Recep Tayyip Erdogan, slammed Arab and Muslim leaders for accepting or remaining silent on the issue of the US “deal of the century”.

Israel is the ugliest ever face of brutal colonialism

PA official in Russia for talks

Democrats calls for investigating Abu Akleh killing are unprecedented – but...

International silence over Israel’s media repression is also an attack on...

Israeli extremist calls for demolition of Dome of the Rock

Shireen Abu Aqleh was a lifeline for Palestinians – and her...

Journalists accused Israel of targeting them 2 weeks before killing of...