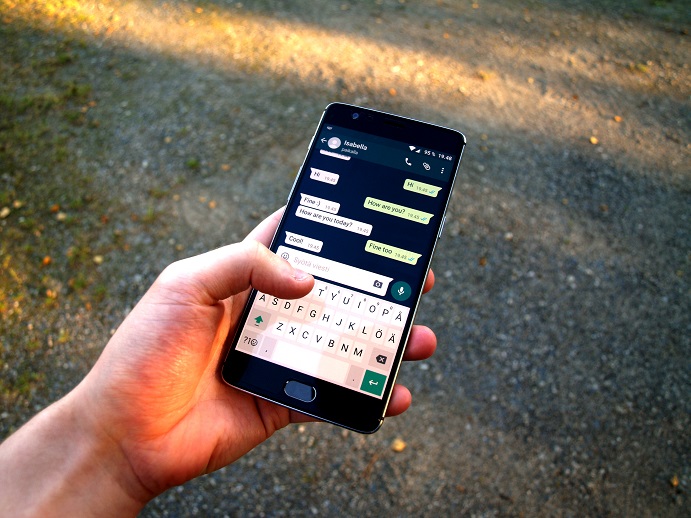 Tel Aviv District Court is allowing a closed-door hearing of the case challenging an Israeli spyware firm, NSO Group, following the ministry’s legal team appeal that it should be held in secret, on national security grounds.

Amnesty International has filed a case against the notorious tech company, which calls for Israel to impose restrictions by revoking the spyware firm’s export license, preventing it from selling its contentious product abroad.

NSO Group creates surveillance software that is believed to have been used to target political journalists and dissidents around the world.

According to The Times of Israel, the company stated that it sells its technology to Israeli-approved governments, to help them stop militants and criminals. The identities of its clients are believed to include Middle Eastern and Latin American states.

Based on concerns that the technology can be used for malicious purposes by regimes, Gil Naveh, spokesman for Amnesty International Israel, claims: “They are the most dangerous cyber weapon that we know of and they’re not being properly overseen. That is the reason why we think that their license should be revoked.”

The appeal, asking that no information on the proceedings could be made public by the press or by private individuals, was submitted by the Israeli state attorney to the court on Sunday,

Tel Aviv District Court judge, Rachel Barkai, approved the gagging order yesterday, which Naveh condemned, adding: “Unfortunately, this has become almost routine practice on cases linked to surveillance, but spyware firms must not be above scrutiny, including when there is widespread evidence of misuse.”

“NSO’s practices have been covered globally and the public shouldn’t now be kept in the dark. We will carefully consider the court’s ruling on the case and consider our following steps.”

This is not the first court case against NSO Group. In October, WhatsApp owner, Facebook, announced it was suing the company in the US federal court in San Francisco, accusing it of helping government spies break into the phones of individual targets across four continents.

In addition, NSO’s Pegasus software has come under increasing scrutiny in recent months, after the product was revealed to be complicit in the murder of Saudi journalist, Jamal Khashoggi.