Home nieuws EU and Israel – the case of complicity 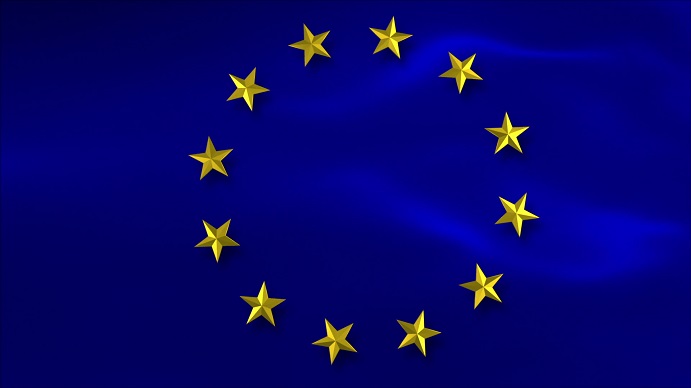 European Coordination of Committees and Associations for Palestine (ECCP)

This briefing analyses and outlines the ways in which the EU is channeling European taxpayers’ money into Israeli entities accused of war crimes and violations of international law.

EU research funds have been a very important source of funding for Israeli academics, corporations and state institutions, among them a number of military companies and those involved in illegal Israeli settlements. Although Israel is not an EU country, since 1995 Israeli applicants have been able to access EU research funds on the same basis as EU member states through the EU-Israel Association Agreement.

Since many years the European Union has been expressing “deep concerns” and “condemnations” over Israel’s “targeted killings” and illegal settlements – therefore should it be funding the very companies that sustain these unlawful activities? Only through the last funding cycle Horizon 2020 alone, two biggest Israeli military companies, Elbit Systems and Israeli Aerospace Industry, received almost 10 mln EUR of European taxpayers’ money.

While Israel, as the Occupying Power, bears the main responsibility to ensure respect for international law and human rights of the occupied Palestinian population, third states which are not party to the conflict, such as the EU and its member states, also have an obligation to not aid, assist or recognise bodies that violate international law.

However, as this briefing shows, when it comes to Israel the EU continues to violate its own directives and commitments to international law by funding Israeli complicit entities at the expense of Palestinians.