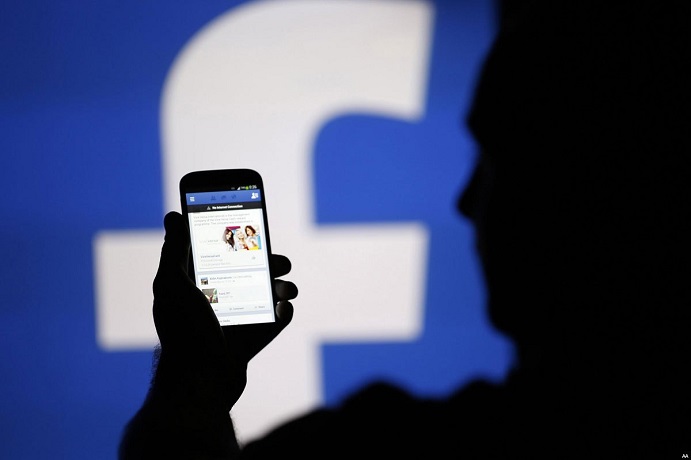 Social media giant Facebook is actively limiting Palestinian freedom of speech by targeting criticism of Israel on its platform, Human Rights Watch has warned in its new report today.

Entitled “Born Without Civil Rights”, the study found that Palestinian content is suffering from an increased crackdown on Facebook, which has put in place algorithms which identify such content.

Palestinians have for years complained that Facebook is targeting their accounts, deleting them without notice.

HRW Israel and Palestine Director Omar Shakir, the author of the report, acknowledges the right Israel – like any democracy – has to monitor incitement-directed speech.

However, the report investigates whether Israel has blurred the lines between legitimate criticism and incitement, both on social media and in terms of the right to physically protest.

In September 2016, a Facebook delegation met Israeli Justice Minister Ayelet Shaked and Public Security Minister Gilad Erdan – in order to improve “cooperation against incitement to terror and murder”, according to a statement released by the Prime Minister Benjamin Netanyahu’s office at the time.

Palestinians pointed out that the social media giant was giving in to the Israeli government’s influence to suppress the Palestinian narrative and was adopting the occupiers’ definition of what incitement is.

On the group, the report adds, Israeli occupying forces rely on military orders permitting them to shut down unlicensed protests or to create closed military zones to quash peaceful Palestinian demonstrations in the occupied West Bank and detain participants.

According to HRW: “The Israeli army has deprived generations of Palestinians in the West Bank of their basic civil rights, including the rights to free assembly, association and expression, regularly drawing on military orders issued in the first days of the occupation.”

After conducting 29 interviews with former detainees and lawyers representing Palestinian men and women caught up in the Israeli military justice system, as well as a review of indictments and military court decisions, the NGO states in its report that the Israeli army’s orders are “written so broadly that they violate the obligation of states under international human rights law to clearly spell out conduct that could result in criminal sanction.”

In response to the report, Sarah Leah Whitson, executive director of the Middle East and North Africa division at Human Rights Watch, said: “Israel’s efforts to justify depriving Palestinians of basic civil rights protections for more than half a century based on the exigencies of its forever military occupation just don’t fly anymore.”

“Given Israel’s long-term control over Palestinians, it should at minimum allow them to exercise the same rights it grants its own citizens, regardless of the political arrangement in place,” she added.