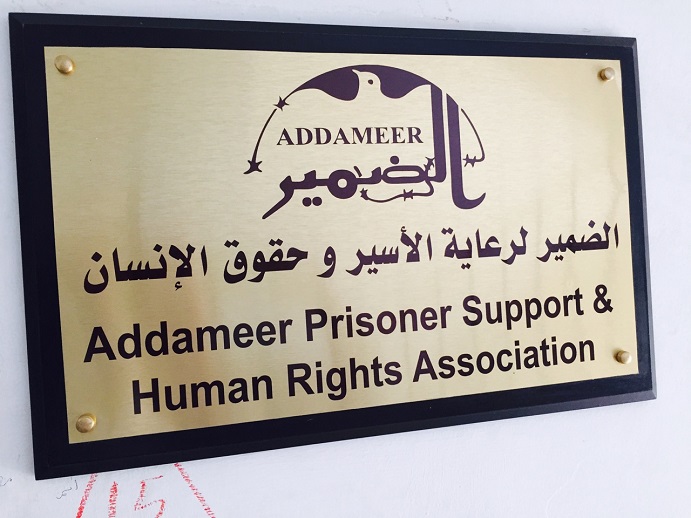 The Palestinian Prisoners’ Club, the Al-Dameer Prisoner Support and Human Rights Association and the Palestinian Detainees and Ex-Detainees Affairs said in a joint statement that 137 Palestinians were arrested from Jerusalem, 42 from Ramallah and Al-Bireh and 70 from Hebron.

As many as 22 Palestinians were arrested from Jenin, 43 from Bethlehem, 12 from Nablus, 15 from Tulkarm, seven from Qalqilya, five from Tubas, two Palestinians from Salfit, eight from Jericho, and 11 from Gaza, it added.

According to the statement, until the end of November 2019, the number of Palestinian prisoners in Israeli prisons reached nearly 5,000, including 38 female prisoners, while the number of child detainees amounted to about 200.

The number the administrative detainees in Israeli prisons reached more than 450, the statement said.