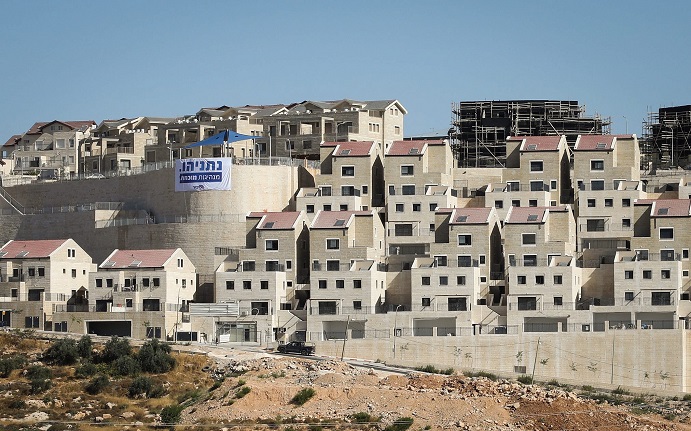 LONDON – Britain urged Israel to halt its “counterproductive” settlement expansion [sic] on Thursday, saying it was illegal under international law.

The Foreign Office reiterated its position on the settlements after the United States on Monday effectively backed Israel’s right to build Jewish settlements in the occupied West Bank.

“The position of the UK on settlements is clear,” it said in a statement. “They are illegal under international law, present an obstacle to peace, and threaten the viability of a two-state solution. We urge Israel to halt its counterproductive settlement expansion.”