Home nieuws Israel: Rate of conscript drop out for psychological reasons increases by 30% 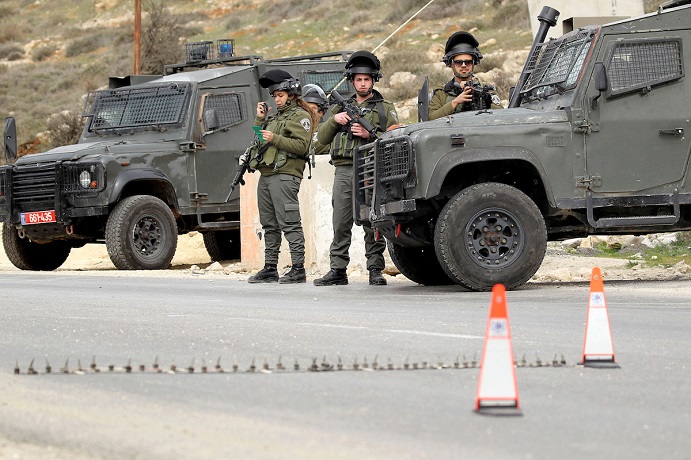 The rate of conscripts being exempted from military service in the Israeli army for psychological reasons has increased by 30 per cent in 2018, Israeli newspaper, Maariv, reported on Friday.

According to Quds Press, the Israeli newspaper reported that 4,500 conscripts were exempted in 2018, compared with 3,500 in 2017, resulting in an increase of 30 per cent.

“This phenomenon raises concerns over the leadership of the Israeli army,” Maariv revealed.

The newspaper disclosed that the potential conscripts file medical reports stating that they suffer from psychological distress, in order for the army to exclude them.

According to Maariv, as a result of these concerning figures, the Israeli army have decided to open investigations in cooperation with medical authorities, to ascertain the root cause of these exemptions.