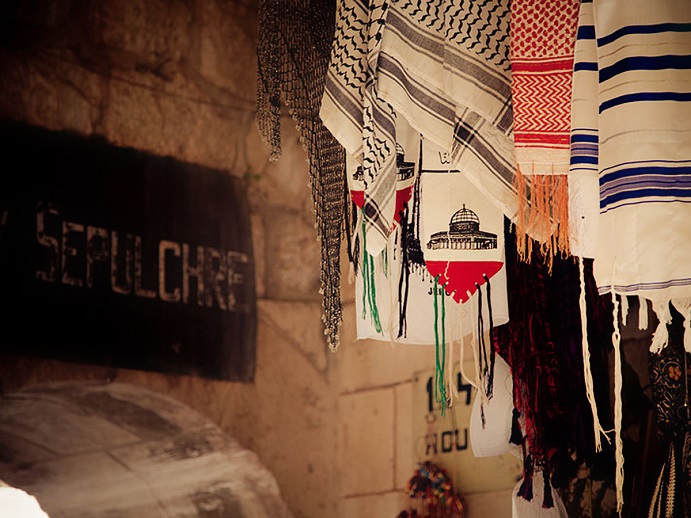 The Palestinian Authority welcomed the decision by Gaza’s Hamas rulers to participate in an all-Palestinian election.

The move was widely seen as a potentially significant step that could help end a 12-year rift with the rival Fatah Party that rules in the West Bank.

Attempts at reconciliation and holding new elections have repeatedly failed, leaving the Palestinians divided between two governments, one in Gaza and the other in the West Bank.

Despite numerous UN resolutions, Israel considers the entire city of Jerusalem its own capital.

Pressuring Israel beyond the issue of elections, the UN Special Special Coordinator for the [so-called] Middle East Peace Process, Nickolay Mladenov, warned that the Israeli-Palestinian conflict continues being one of the drivers of extremism and instability.

“The occupation continues, and no progress has been made in realising a negotiated two-state solution. It is a multi-generational tragedy for the peoples of this land.”

There have been no new elections either for Palestinian president or for the legislature since 2006, only for local offices.

The Palestinian Authority would like to have one more form of support from the European Union, it’s main donor: to help set up a system of electronic vote.