Home nieuws Israeli mercenaries are a threat to democracy and human rights around the... 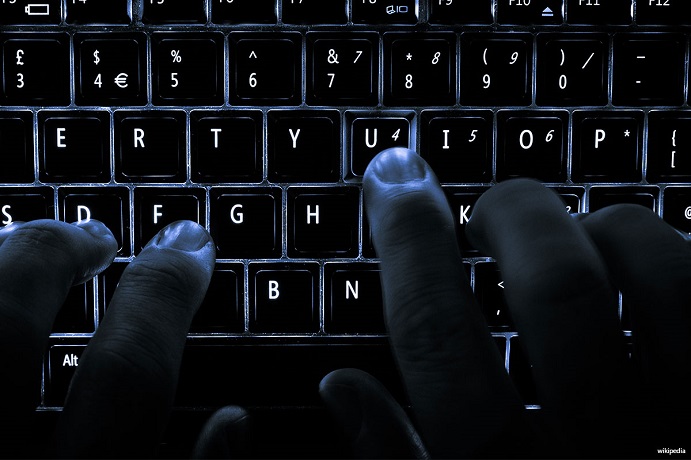 Recent reports have revealed that a cyber-spying company in the United Arab Emirates has been hiring former Israeli intelligence officers. DarkMatter, which has intimate links with the UAE government, has been paying exorbitant sums in an effort to lure these spooks away from Israel. Their pay packets are said to amount to as much as a million dollars each.

When the spotlight is thrown on them, such “cybersecurity” firms often disclaim responsibility for the malign results of their work. They frequently claim to be involved only in legitimate security measures, and only helping recognised governments. The reality, though, is very different.

Such cyber-spying efforts, led by Israelis and often sold to the highest bidder, are in fact used to snoop on and sabotage the work of human rights activists, journalists and lawyers. The newly reported links between UAE and Israeli spies represented by DarkMatter are only the latest sign of growing links between Israel and the repressive Arab Gulf monarchies. When Israeli officials and propagandists talk of “Arab support” for their positions, this is the reality.

Although the UAE and Israel have no formal diplomatic relations, back door contacts date back as far as the 1990s. These shady links include military and intelligence cooperation.

In recent years, as the US-Israeli Cold War against Iran has ramped up, contacts between Israel and the Saudi-UAE axis have deepened. Israel and the Arab Gulf regimes perceive themselves as having a mutual enemy in Iran.

One of the spy tools that the UAE and Saudi Arabia has deployed against human rights advocates and journalists is Pegasus, created by the NSO Group, an Israeli spy company. Both NSO and DarkMatter have employed veterans of Unit 8200, Israel’s cyberwarfare division.

This invasive cyber-tool is capable of stealing a vast amount of data from smartphones. This includes passwords, locations, recordings, screenshots, email, text messages and photographs.

WhatsApp (which is owned by Facebook) announced this week that it is suing NSO Group for having targeted its users and its computer systems. The massive lawsuit was lodged in California. WhatsApp first announced earlier this year that it had discovered (and fixed) the vulnerability in its software which NSO had exploited for its espionage activities.

Since then, the company revealed this week, it has conducted a detailed assessment of the damage done before it was able to close the loophole in its security. As part of its lawsuit, WhatsApp has now said that more than 1,400 of its users in 20 different countries were affected.

One of those targeted by NSO’s spying efforts seems to have been Jamal Khashoggi, the Saudi journalist brutally murdered and dismembered on the orders of Saudi Arabia’s Crown Prince, Mohammad Bin Salman last year. Amnesty International has also complained of being targeted by similar spying efforts.

DarkMatter is, no doubt, employed in targeting the legitimate work of journalists and human rights campaigners, and not the “terrorism” that such companies’ PR departments claim to be concerned about.

Recent reports shed light on DarkMatter, and its origins in Abu Dhabi. US intelligence officers working there on a project to help spy on domestic and foreign targets were effectively given the option to “join DarkMatter” or “go home”. Some of the American spies did go home, while others stayed, although some of the latter later quit after discovering that among the firm’s targets were Americans.

Now DarkMatter is employing Israeli spies to do the same work. There’s no reason to believe that it has ceased its spying on US citizens.

DarkMatter and the NSO Group are only two of a bewildering array of private spy firms which have hired the services of former Israeli intelligence officers. These mercenaries are an increasing threat to democracy and human rights around the world.

One of the most infamous of these Israeli mercenary spy agencies is Black Cube. This particularly reprehensible firm was employed by the disgraced Hollywood film mogul Harvey Weinstein to spy on, smear and discredit some of the women who he is accused of raping, and who were for the first time speaking out about the abuse that they suffered at his hands.

Israel is a threat to Palestinians and other Arabs first; of that there is no doubt. But there is equally no doubt that Israel is also a threat to the peace, security and human rights of the entire world.