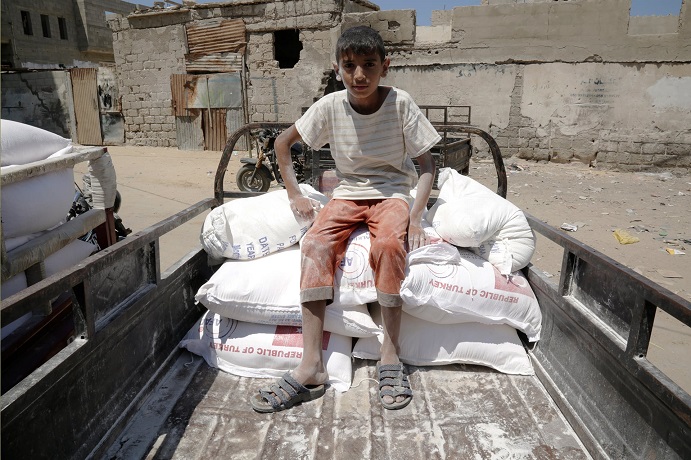 The head of the Palestinian Businessmen Association, Ali al-Hayek, said that the private sector in Gaza is operating at a production capacity of no less than 15% due to the continued division and siege.

The bad conditions in Gaza are still affecting the economy, in light of the continued depletion of the productive sectors, which in turn has affected thousands of economic activities, stressed Al-Hayek in a press statement on Thursday.

He further explained that the economy of the Gaza Strip is suffering from the largest deficit in terms of the number of economic establishments, new investments and employment. He pointed out that in case the situation remains without any urgent intervention, more economic crises and complications will ensue, especially in terms of the number of poor and unemployed people.

Al-Hayek added that Gaza needs to be open to the outside world in order to end its major crises, especially in light of the accumulation of vulnerability factors and the absence of any real interventions to solve them, the most important of which are the unprecedented decline in international support, the crises of liquidity, unemployment, poverty and food insecurity.

The situation in Gaza is no longer bearable, and it will have serious repercussions on all parties, indicated Al-Hayek, warning that what may come next would be serious and might lead an eruption.

He also stressed on the importance of “achieving and implementing Palestinian reconciliation as one of the strategic and fundamental ways to get out of the crisis, as it may raise excuses regarding the siege and restore the work of international institutions in one way or another.”