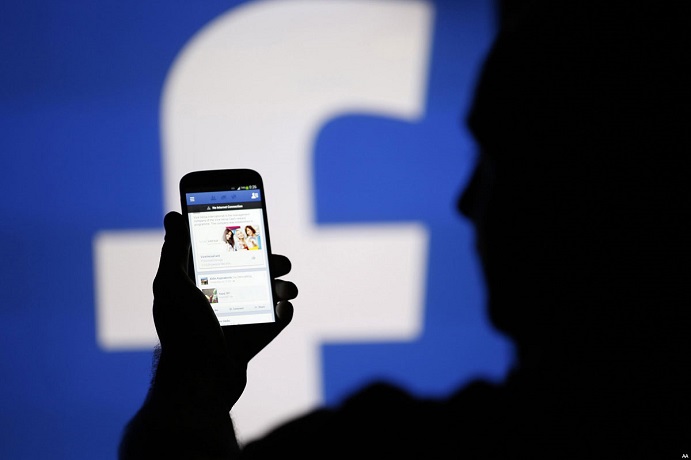 Facebook, as well as several Israeli mass media outlets, is the most common media platform used to deliver anti-Palestinian racism and incitement, a specialist report has concluded.

A quantitative report conducted in August by the Arab Centre for Media Freedom, Development and Research (I’LAM) found that Facebook accounted for 30 per cent of the racism and incitement, followed by Israel Hayom with 18 per cent, Maariv with 14 per cent, Yedioth Ahronoth with 12 per cent, ending with Twitter with ten per cent.

Meanwhile, the report revealed: “The targets of racist or incendiary content are changing with local political and security developments,” pointing out that the Palestinian Authority (PA) was the most targeted segment of Palestinian society in August.

During the last week of August, Israel media, I’LAM disclosed, was full of incitement against the Israeli High Court after its decision to evacuate an illegal Jewish settlement built on private Palestinian land, and the decision to prevent the demolition of a Palestinian citizen in Jenin.

The report conveyed that the type of incitement varied between calling for imposing collective punishment, the demonization of Palestinians and legitimising the use of force against Palestinians, adding that this provocative content portrays Israel as a victim.

Most articles that included incitement and racism usually contained more than one type of provocation.