Home nieuws PLO to cancel all agreements with Israel if latter proceeds with annexation... 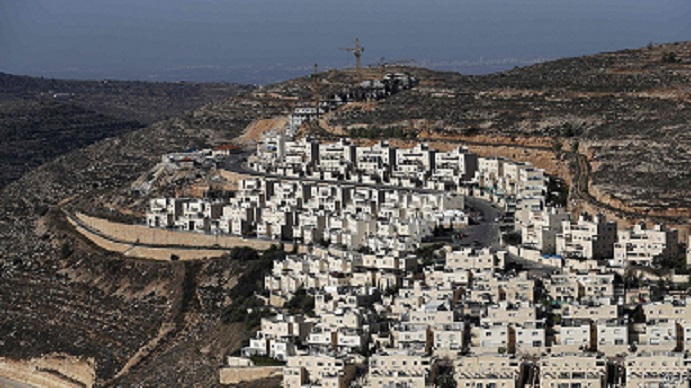 RAMALLAH – The PLO Executive Committee Thursday night pledged that it would immediately cancels all agreements with Israel should the latter proceeds with implementing the annexation plan.

The committee confirmed that if the Israeli government implements its prospective move to apply sovereignty over, or in other words to annex, any parts of the West Bank, it would implement immediately the National and Central Council’s decisions by cancelling all agreements with Israel, whether security, economic or political.

This came during a meeting that was chaired by President Mahmoud Abbas and in the attendance of Premier Mohammad Shtayyeh at the presidential headquarters in Ramallah.

During the meeting, President Abbas stressed his “serious and unequivocal” message to the international community, that if the Israeli government announces such a move, this will be considered a cancellation of all signed agreements and references between the two sides, and, therefore, all agreements and understandings between the PLO, the Israeli government and the US administration would be null and void.

This would be the second meeting of its kind during the past few days to discuss the annexation plan.

It renewed its call for convening an international peace conference on the basis of international law and UN resolutions with the purpose of ending the Israeli occupation and establishing the independent Palestinian state, with East Jerusalem as its capital, on the basis of the border of 4 June 1967, and resolving all final-status issues, particularly the refugees and prisoners issues, in accordance with all relevant UN resolutions.

It rejected US ambassador to Israel David Friedman’s statements urging the new Israeli government to expedite the annexation of the occupied west Bank, and described them as being intended to allow the US-touted Mideast plan to go through.

The Palestinian leadership has condemned the US plan, dubbed deal of the century, as intended to cement Israel’s longstanding policy of permanent occupation, colonialism and apartheid over the Palestinian people.