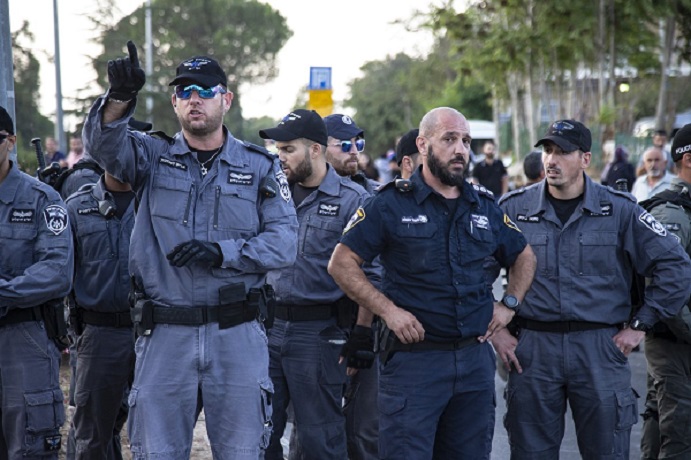 Israeli security officials fear an outbreak of a new “violent” Intifada in the occupied West Bank due to an economic crisis that would undermine the Palestinian Authority (PA).

Despite the limited spread of the coronavirus in the occupied West Bank, it has had a tangible negative impact on the economy that might be deemed an incentive for an uprising if Israel implements the annexation plan, Israeli security officials fear.

The expected Intifada could undermine the PA and the sovereignty of Mahmoud Abbas in the occupied territories.

According to the Israeli newspaper Haaretz, the Israeli security officials were asked to provide a security evaluation of the potential consequences of the annexation plan.

Depending on Palestinian data, Haaretz reported that Israeli security officials found that the main reason that pushed the Palestinians to carry out anti-PA measures in the last two years related to economic issues.

One of these issues is the Israeli freeze of the PA’s tax revenues under the pretext of paying the salaries of the Palestinians killed or imprisoned by Israel.

The limits of ‘human rights’ discourse in Palestine

Gaza reconstruction to start soon amid fears donors will not fulfil...

A night with Palestine’s defenders of the mountain

The UN’s scrutiny of Israel deflects from its complicity in its...

TIME 100 list: For Muna and Mohammed al-Kurd, nomination is encouraging...

Was Sabra and Shatila a genocide ?