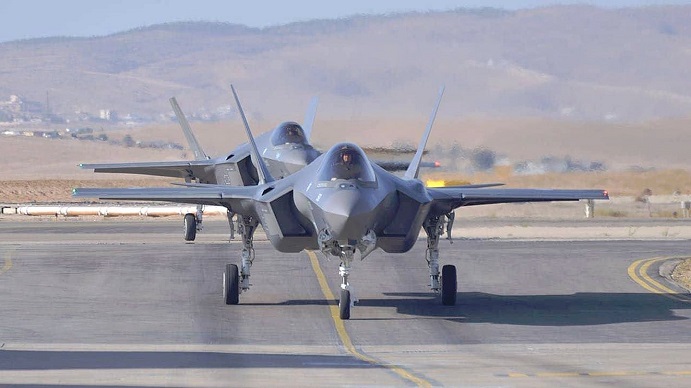 US sources said that Israel and the United Arab Emirates had held two secret meetings during which they coordinated joint measures against Iran, reported The Wall Street Journal on Thursday.

The sources added that during the secret meetings between Israel and the UAE, which were held by the US Special Representative for Iran, Brian Hook, both sides exchanged intelligence on Iran, claiming that the UAE considers Iran, like Israel, as a threat to its security.

A US source said that the first secret meeting was held last spring, followed by another recent secret meeting. The official did not disclose the timing and venue of the meetings between Israel and the UAE, which have been known to a few officials in the US administration.

Israeli Prime Minister Benjamin Netanyahu boasted of “improving” relations between Israel and Arab countries in the Gulf region, in the framework of mutual hostility to Iran and the Iranian nuclear program.

The US sources told the newspaper that the secret Israeli-UAE talks aimed at “strengthening diplomatic, military and intelligence cooperation to confront Iran.”

Israeli Foreign Minister Israel Katz met with his Bahraini counterpart, Khalid bin Ahmed Al Khalifa, in Washington last month. Israeli media reported that the US Department of State supervised the public meeting and photos taken by the media in both countries. The talks between the Israeli and Bahraini ministers focused on Iran, “regional threats” and cooperation, and they agreed to maintain communication.